Baroque is the name given to the art of the 17th century. The baroque style, however, like all other styles in the history of art, began gradually. Starting in the latter part of the 16th century, the style continued to be used well into the 18th century.

“Baroque” art was initially described as curious – the word itself has a strange sound. The word stems from centuries ago when an architect who thought that all buildings should have smooth, simple shapes and hated the more complicated, elaborate buildings of the 17th century. He, therefore angrily called them absurd and baroque. And, so today, we use this term to describe the special qualities of the 17th century art.

So, let’s see how you can stage a home with baroque art.

How To Stage With Baroque Art?

The main objective of baroque art is to draw the eyes of a viewer into a central object. Instead of using horizontal and vertical objects, curves and diagonal ones can better pull the viewer into the action of an interior design.

A space should be full of movement, filled with dramatic lights and colors. Often baroque designers try to give the illusion of unending space.

You need to keep in mind that the art and architecture of that period was designed with the intent of creating a feeling of excitement, motion and drama.

The façade of the house needs to be ornamented while the interiors need to be richly decorated. Curving shapes can be used as the, for example, the dome was the most typical architectural form used back then. 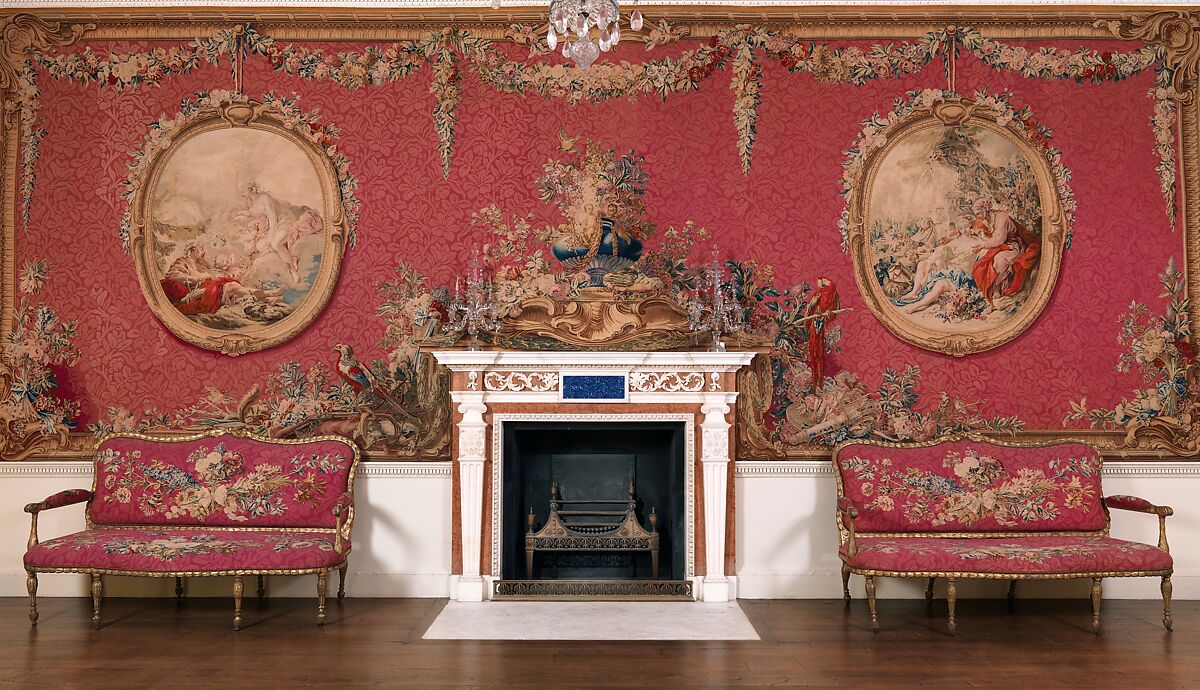 Rome was the birthplace of baroque art and from that artistic center, the style spread all over Europe and to the European colonies in North and South America. One of the pioneers of baroque art was Michelangelo Merisi, also known as Caravaggio.

If you really want to add a baroque style into your house, incorporating the works of Caravaggio sounds like a must, but which will come with extremely high costs. The works of Caravaggio are very strong (if not to say violent and brutal as per some), using blinding light and making it appear as if there is absolutely no separation between us and the work of art. Art will appear like solid objects with empty space between them and if you have a good eye, playing with the lights will add more to the dramatic effects. 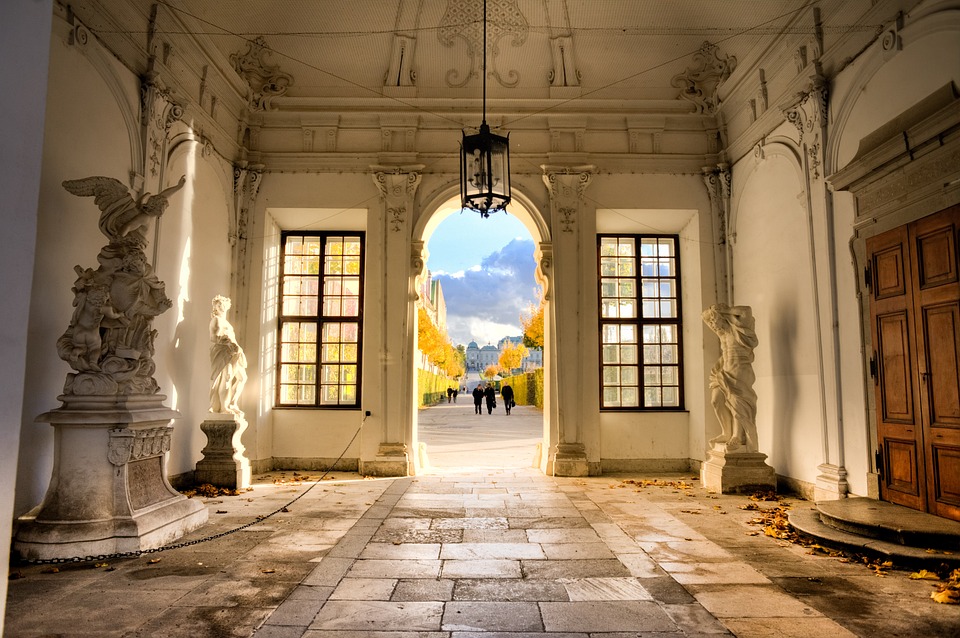 If you are looking for a more “royal” look, I’d say baroque art inspired from Diego Velazquez, is the best.

The works of Diego Velazquez are always treated with equal interest and respect. His portraits and figures of beggars, soldiers, tiny children and even dwarfs have earned considerable fame.

These artistic expressions have the power to recreate historical magic and beautiful baroque art style in a contemporary home.

Back then, many artists were attracted to Rome and its aspiring architectural style. As a result, these artists traveled to Rome and stated spreading this artistic style all over Europe – creating a feeling for the new kinds of art produced by men like Caravaggio and Bernini.

The French Baroque style is about enhancing enlarged spaces and organizing these same spaces to make them look clear and orderly. The main purpose was to create a sense of elegance.

During that period, architects became very interested in the surroundings of houses. They designed charming gardens – by opening squares decorated with fountains or colonnades and with beautiful path ways leading from the squares and giving a dramatic view of the garden. 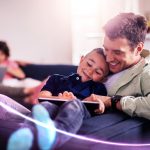 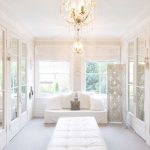 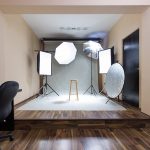 How to Choose the Best Artwork for Your Home Staging