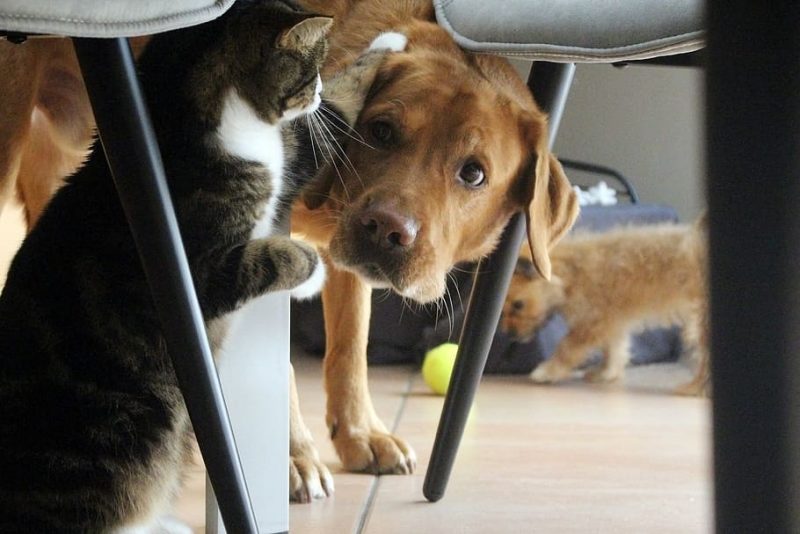 When we think about moving, we often think about the human factor: the children who will not see their friends anymore when they change schools, the parents who will not have the same route to work, or the fear of the new neighbors. However, we don’t think much about animals who can also be disturbed by the change. The move is also stressful for them because they are in the middle. At the same time, we move the furniture noisily, and our feeling (the stress) can also be communicative and anxiety-provoking. Here are our tips to make sure that everything goes well for the cat and the dog!

Note that finding a good veterinarian near the new home is essential. Suppose the animal remains anxious after the move (loss of appetite, hair…). In that case, this specialist will be able to tell you how to help your animal with homeopathy, Bach flowers, or hormone diffusers, for example.

A dog is a social animal that follows its master and easily gets used to changes as long as its family is around. This doesn’t mean that it’s easy!

It is advisable not to change anything to reassure him. Whether it’s before or after the move, meal times and walks should remain the same.

Before: If the new house is not too far from the old one, you can walk your pet in the new block at least once a week to let him discover it.

During: Walk the dog so he can move around and relax away from the hustle and bustle of the move.

After: If you’re moving to a smaller place, you can take more walks and don’t neglect playtime, so your pet doesn’t get bored.

Cats are attached to their environment and put pheromones everywhere in their territory. Moving is an actual loss of reference/marking points for him, and he may have more difficulty accepting the new home. A simple piece of furniture that changes place can disturb him.

Pack his things at the last minute

Leave his toys and objects as long as possible before the move. 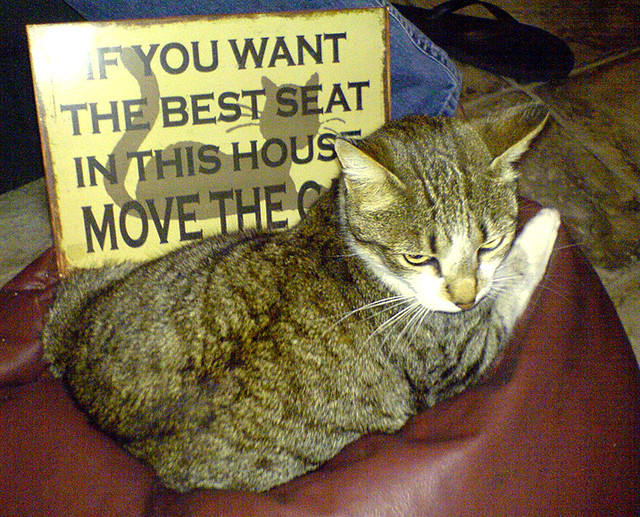 You can spray the house with pheromones before moving in to make him feel more comfortable. Rub a cloth with his scent on the places where he passes by (windows, edges of doors…) and on the other hand give him a cloth with the scent of the new house before the move.

Think also to have a quiet room just for him with his bowls, his litter box, his scratching post, his toys, as well as a corner where he can hide (behind an armchair, under a bed, top of a cupboard…). The interest of having this room in isolation is that he can be quiet with reference objects filled with his smell and without any noise: being in the middle of moving furniture could make him very anxious. If he wants, let him hide in the boxes and have fun (we know how much they love boxes!).

Take a tour with your pet

Let him discover everything room by room without forcing him to go where he doesn’t want to be or wanting to go too fast; he has time to find every corner! Why not go there before the big day to play with him and let him discover the place?

He needs to get familiar with the house before he can go into the garden. Some cats run away from the new home as soon as they can. Be careful with open doors and windows.

If it doesn’t move for the first few days and stays hidden, leave it alone, it will come out on its own because of hunger. You should avoid changing its usual food during this period (before, during and after) not to disturb it.

Additional tips for these two animals

Try to stay calm as much as possible. How can your pet be calm if it senses that you are on the verge of a nervous breakdown? Take a breath. If it’s a long drive to the new home, take breaks and leave toys and favorite things around to reassure them. Sometimes, they get into mischief in the beginning. It’s not uncommon for dogs to try to mark their territory. This is normal, so be patient and don’t scold him. Just clean up after it, and don’t worry, this behavior is temporary. If possible, stay with your pet the day after the move. Being with you will reassure him. 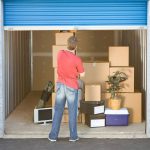 Points to Consider While Choosing a Storage Facility 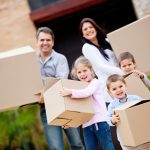 7 Tips on Lowering Costs when Moving Out 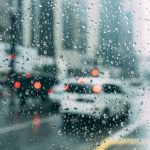 Tips for Moving in the Rain

5 thoughts on “How to Move With a Dog or Cat”