Most countries in the world consider someone an adult as soon as they turn eighteen; eighteen is thus viewed as the age when you can enter contracts and make decisions for yourself. So, literally, if you are eighteen or above, you don’t need to ask but tell your parents that you’ll be moving out. However, it’s not as easy as it sounds like, especially for those belonging to traditional Asian families.

You see, I’m Indian as well and I’m well over 18 years old. When I once told my father that I could be moving out to be on my own, he said that I can’t until I’m married. He also went on to talk about how Indian girls cannot move out because the world outside is too dangerous. I think this is the typical reaction of most Indian parents and while I was okay with it, I know many who won’t.

So, if you are planning on moving out from your parents’ house, here are some ideas to help you convince them to let you move out.

Are You Sure About Your Decision? Before you approach your parents, it is important to know where you stand with your decision. You’ve decided to move out of your parents’ house. Why? What motivated you to make such a big decision? And, are you ready for this big change? Are you ready to handle all the responsibilities and consequences that come with living away from your parents? Are you financially independent? Because if you are expecting or hoping for your parents to finance your move, then you are not ready at all! 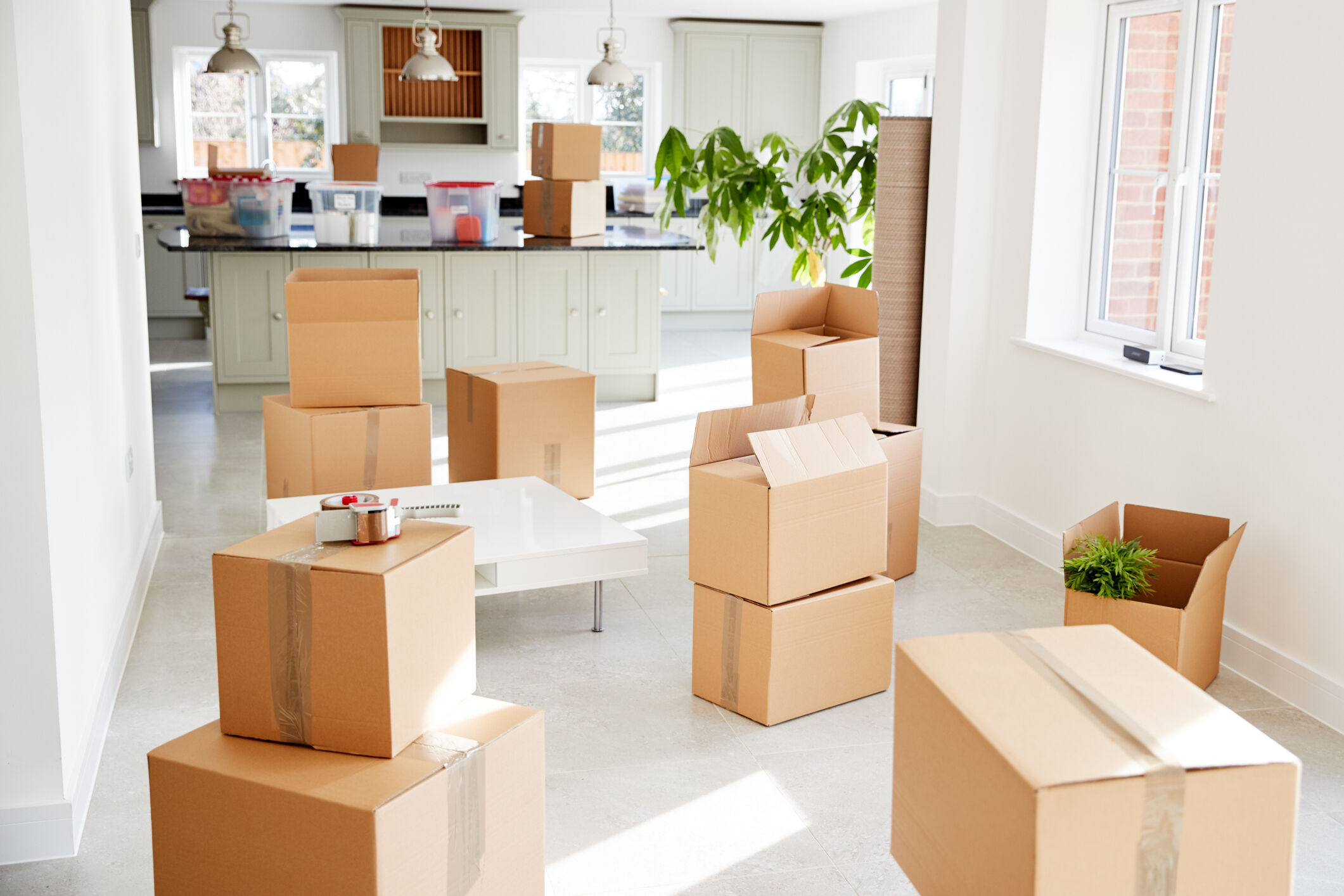 There’s nothing worse than setting off the parent bomb and telling them that you’re no longer a child and can make your own decisions.

There is a sharp contrast between being legally considered as an adult and having the maturity of an adult and parents are well aware of this difference. So, before you say anything to them, analyze the situation carefully and make a plan. If you feel you are both mentally and financially ready to move out, create a list of pros and cons for moving. And, think about all the critical arguments your parents might raise, like household expenses, your job schedule, family relationships and many more. 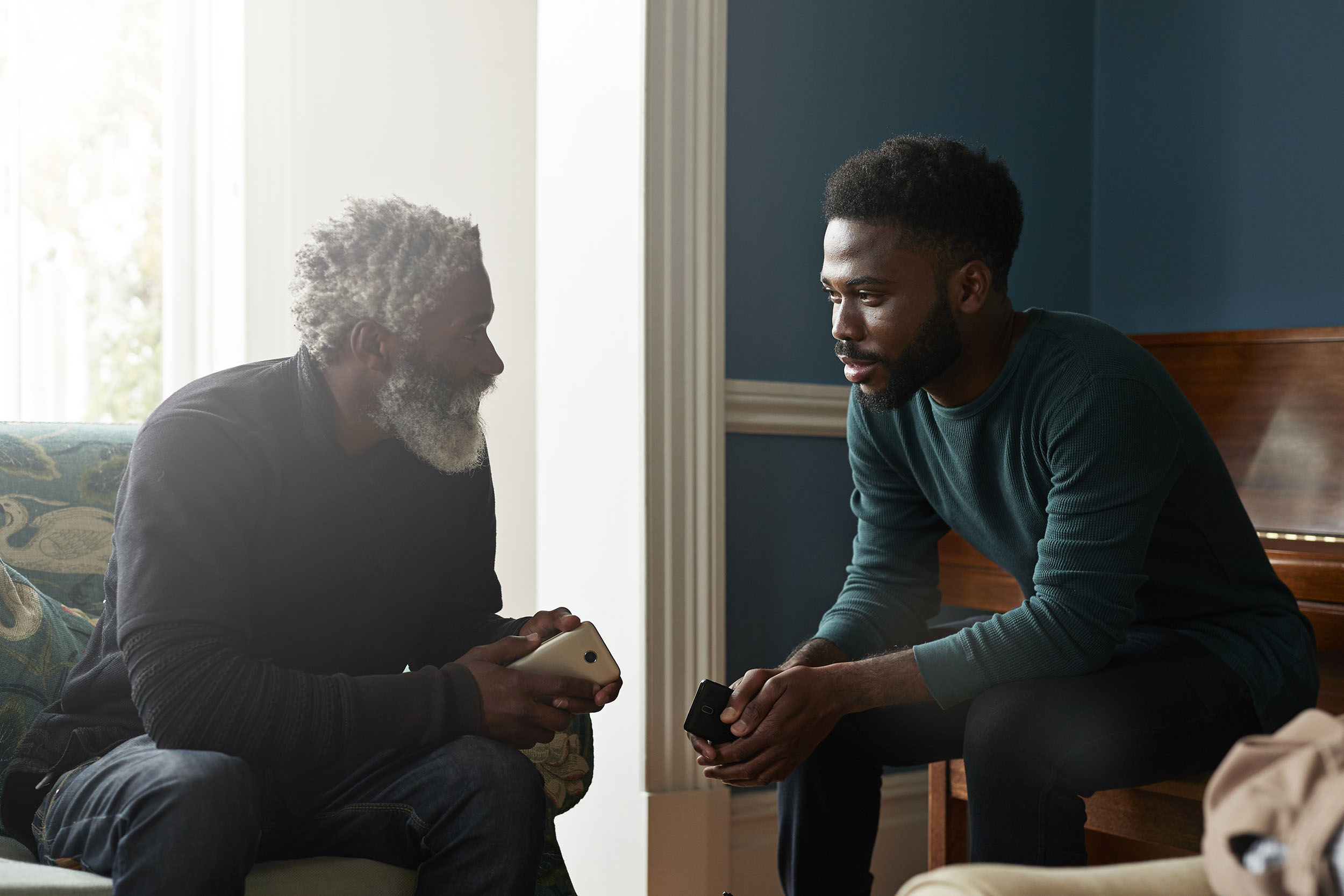 A key strategy that could help your parents understand your need to move out is to avoid being pushy. Instead of springing on your parents, why don’t you take your time and choose the right moments to sow the seed of moving?

For instance, at times, when your parents are in a good mood or are talking about something related to moving, you could just swiftly mention the benefits of moving or how your friends who’ve moved are living much better lives. 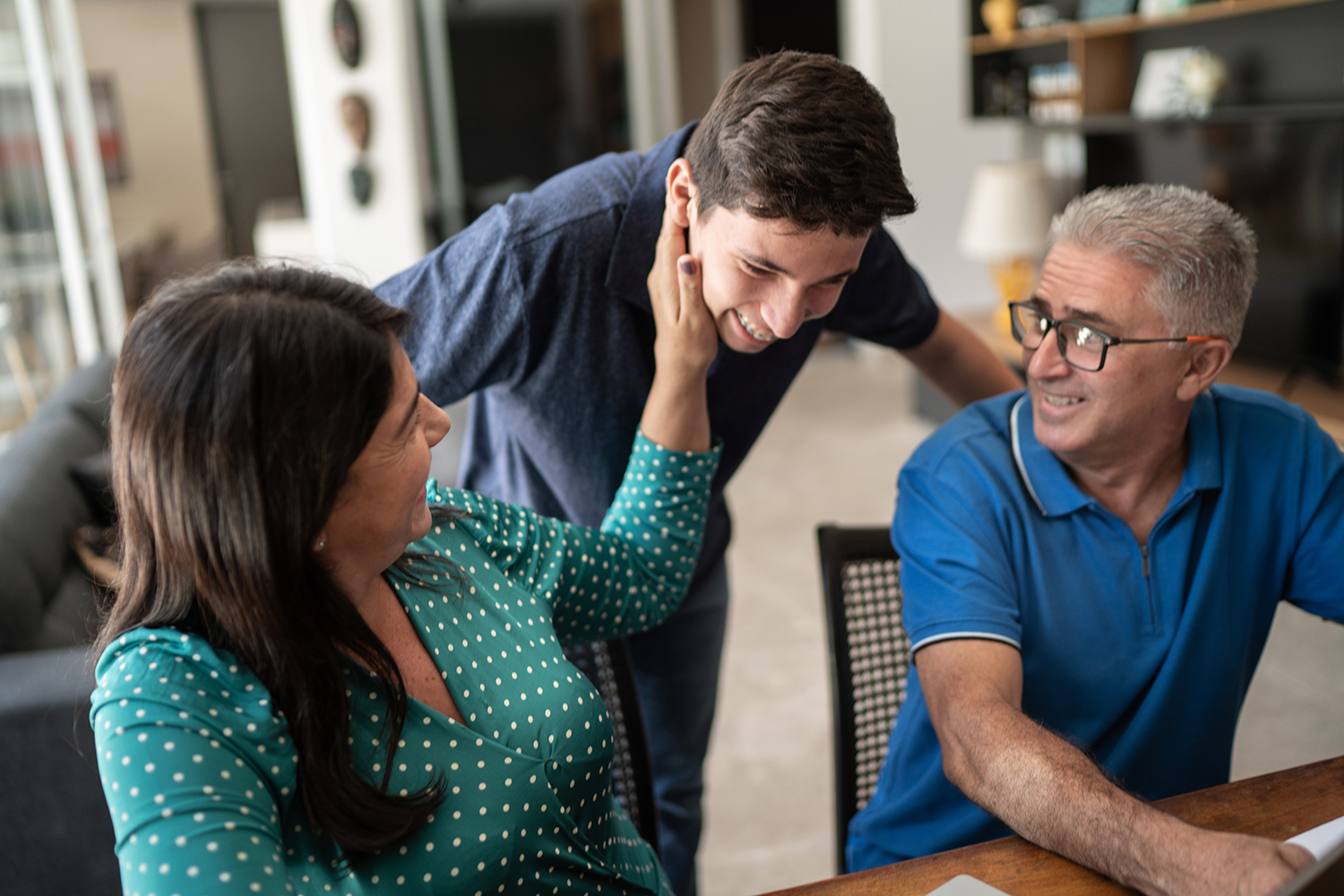 Having someone by your side can boost your mental strength and help you in being better prepared when facing your parents. For example, if you’ll be moving with a cousin, a friend or a boyfriend/girlfriend, I think it’s best if you could have their support while breaking this news to your parents. This support will also show your parents that you are not alone in this decision.

Tell the Closest One First 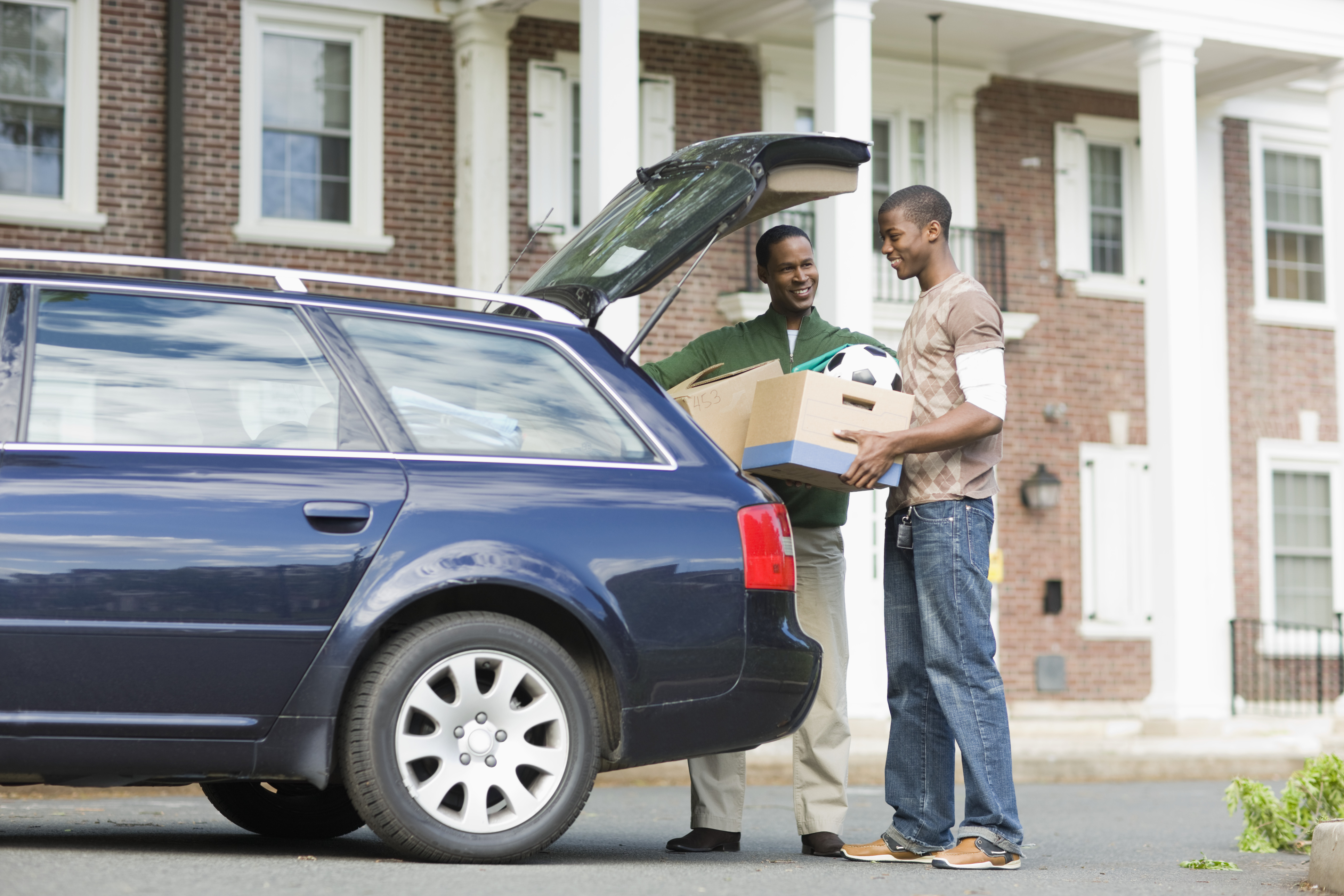 Despite having a deep connection with both parents, kids always have one parent with whom they are the closest. So, if you are closer to your father or mother, you could inform the latter about your decision to move out. And, maybe you will get some honest advice that will prepare you to face both parents. 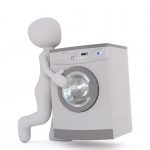 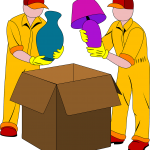 What to do While Movers are Moving? 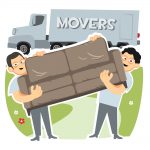 Points to Consider When Moving in with a Housemate